Read Something Scary This Halloween

Read Something Gospel-Centered This Reformation Day

Either way . . . you can get Playing Saint as a paperback, ebook, or largeprint hardcover by clicking here. 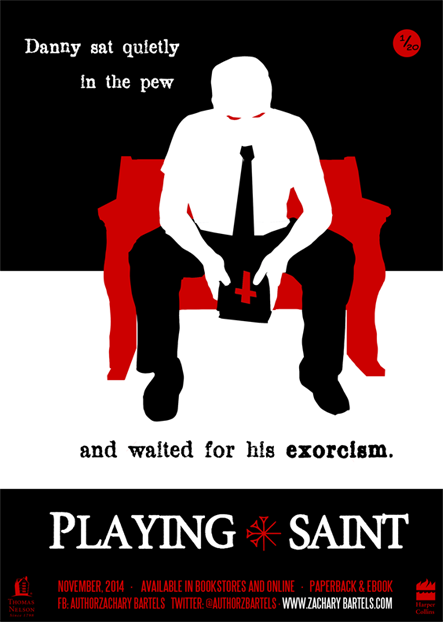 .
Posted by Zachary Bartels at 6:19 AM No comments: 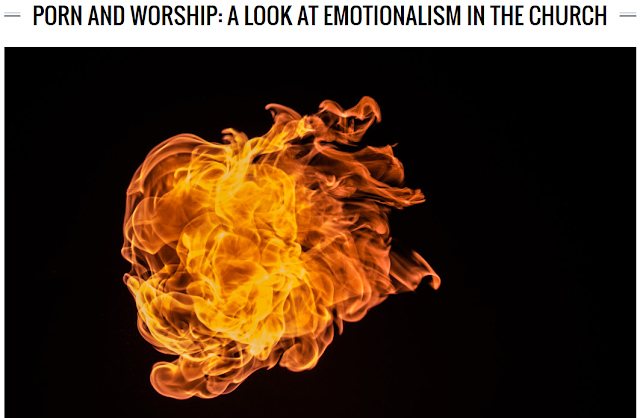 Yeah, it's a click-bait title, but it's not really misleading.

This is another article I wrote for The Blazing Center, which has pretty much become my favorite website over the last year or so. It's the brainchild of Stephen Altrogge (an author and songwriter who's got songs in our new church hymnal!) and Barnabas Piper (John Piper's son, who has written some great books, including the newly released Help My Unbelief). I'm planning on contributing  regularly to the site, because it is awesome.


Remember the “worship wars” of the Eighties-and-Nineties? Churches were split over whether they should start a “contemporary service” or perhaps jump into the deep end and “go contemporary” altogether. People got mad . . . like, mad. Christians turned on each other over whether we should keep singing “Sweet Beulah Land” with the organ or start awkwardly clapping along with an acoustic guitar while sort of half-knee-bouncing our way through some “Songs from the Loft.”

I was one of the few to spend time in both trenches in this particular skirmish. Full disclosure: in college, I was in a Christian rock band called “Dead Ostrich.” Yes, I know it’s a stupid name. No, I didn’t choose it. It meant something about rejecting ignorance and apathy or . . . something. Anyway, we had a song that touched on the worship wars. The lyrics included these gems:


Aside: we gave a copy of our CD to Rob Bell (yes, that Rob Bell) and sat in his living room while he explained that, while he really liked the song “Typical Baptist,” we shouldn’t play it at our concerts if we were trying to reach the lost for Christ. Life is weird.

A few short years later, as the nineties and the worship wars wound down, I—hip-deep in cage-stage Calvinism—did a one-eighty on the topic. My reason for abandoning my college angst in favor of a premature middle age grumpiness was again rooted in emotions. Having embraced a full-on Sola Scriptura stance as well as affirming the total depravity of man, I just didn’t trust them anymore. Extreme emotions threatened to get between God’s Word and me and gum up the works. Better to stick with dusty, albeit doctrinally sound, songs that would engage my mind but little else.

In the ensuing 15-20 years, my personal pendulum has, of course, swung back from the extreme position once again. I found myself having what could be described as “emotional experiences” while worshiping God, and being almost embarrassed about it. With more study, discipleship, and maturity, I’ve come to embrace emotional worship (along with those dusty hymns), while still being on guard against some of the aspects of emotionalism that caused Calvin and Luther to scowl beneath those weird aviator-slash-scholar caps they always wore. (Note to self: get one of those caps.)

Allow me then to offer four reasons to be a little leery of emotionalism in worship and one big reason not to be . . .

CLICK HERE to read the rest of the article . . .