A Lose-Luz Situation (This Week's Sermon) 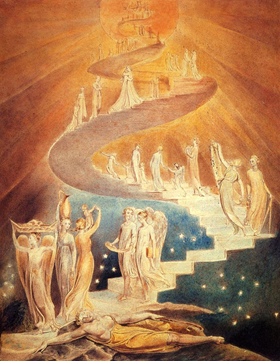 We continue our Lenten messages from the book of Judges by looking at a seeming victory that was, sadly, laced with defeat. Christians must be on guard for the Enemy's number one tactic: deal-making. Once an inroad is made to a place in your heart, defeat usually follows quickly. 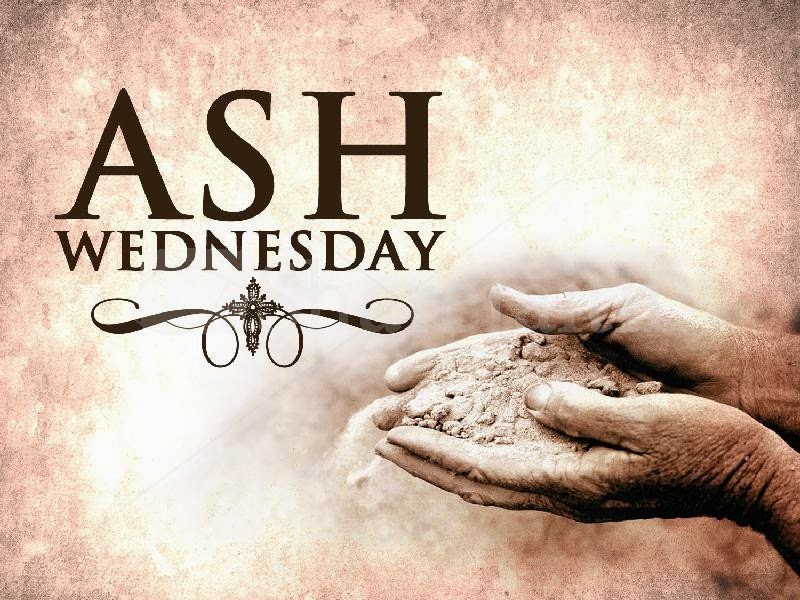 Did you miss the imposition of ashes yesterday?  Don't let that kill Your Lent!

I can't impose ashes on you through the computer, but the internal repentance is far more important than the outward sign.

Here's my Ash Wednesday service, complete with my next sermon on Judges. The text was providentially perfect for the occasion.

God bless you, and remember, there is no sin Christ cannot pay for, no habit he cannot put to death in you. 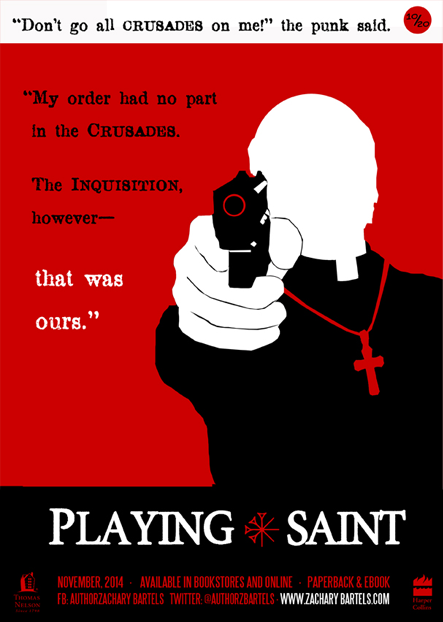 So I joined Pinterest a while ago. I had resisted for a long time because I’d heard it was all about recipes and cleaning tips and fashion (and what I’d seen of it, reposted on other social media platforms, had seemed to confirm that). But then one day, I happened upon a Pinterest board dedicated to Every-Day Carry (EDC). If you’ve never heard of EDC, it’s a bunch of grown men (myself included) obsessing over which watches, gizmos, pocket knives, handguns, and other items they should carry on their person on a daily basis. My Pinterest was piqued.

I suppose it makes sense, as men were already “pinning up” pictures of women generations ago (and unfortunately, if one is not careful, there is plenty of that sort of thing on Pinterest as well). But before long, I was hooked obsessively repinning pictures of city skylines, theologians, vintage electronics, etc. Then I made a board a piece for three of my books (42 Months Dry, Playing Saint, and The Last Con).

And just the other day, I made one called “Pesci Preachers.” It’s not pictures of clergymen who look like Joe Pesci (although I would definitely be interested in seeing such a board), but rather a collection of my favorite fictional clerics who defy ministerial stereotypes in a way that leans toward heroic/hardcore/smooth. (For the etymology of “Pesci,” see this old post from my old blog).

Have a look at the board here, and let me know who I’ve missed. I’d love to add a few more Pesci preachers to my collection.

Also: do you have a favorite fictionalized version of your own occupation? This is an easy question if you’re an archaeologist, forensic scientist, pilot, or politician . . . maybe a little more obscure if you’re a physical therapist or mechanical engineer. 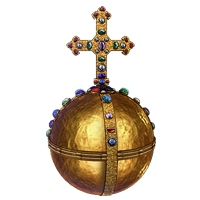 There are some passages of Scripture so full of names and places and facts and figures that we are tempted to sort of tune them out. But can we learn something from them? And, more importantly, can they change us and make us more into the image of Jesus Christ?

Gut Check Podcast and the Initial Germ of Playing Saint 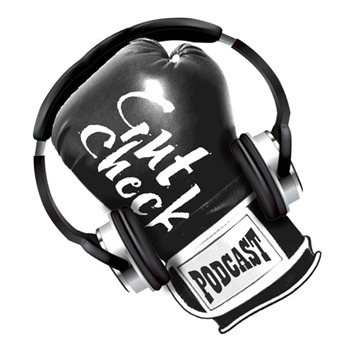 We generally talk about writing, publishing, cigars, energy drinks, Christian pop culture, and all manner of snark. In the most recent episodes, we dramatically read 1-star reviews of each other’s books and talk about Downton Abbey, while also being two men. Both are kind of cathartic.

In the next upcoming episode, you get to hear the genesis to the genesis of the idea that became my book Playing Saint (spoiler: it involves reflective tape in the shape of an inverted cross). So, yeah, you should probably subscribe in iTunes.

Posted by Zachary Bartels at 5:55 AM No comments:

Satanists Who Don't Believe in Satan 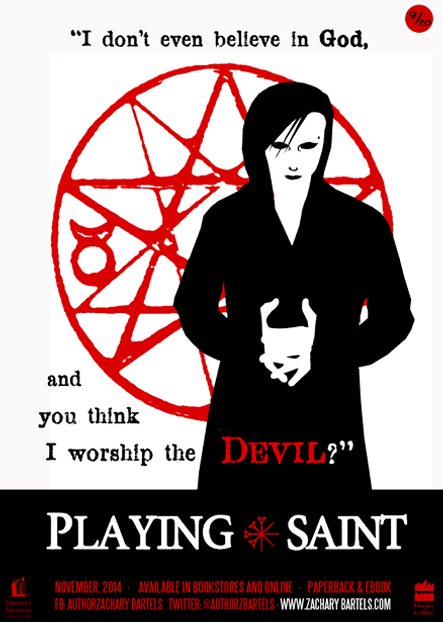 About a month ago, I did a really long interview with one of those late-night syndicated radio shows that deals with the paranormal (i.e. UFOs, sasquatch, Bermuda Triangle, etc.) It was a blast, although I don’t think the hosts and I were necessarily on the same page from the very beginning. For instance, he told me I was the “second exorcist” they’d had on the show (aside: I’m actually an author and clergyman by trade, not “an exorcist”) and he told me just as matter-of-fact as can be that the Vatican has a secret asylum somewhere (I think he said Denmark?) for all the demoniacs that were beyond the ability of the papal exorcists to deliver. 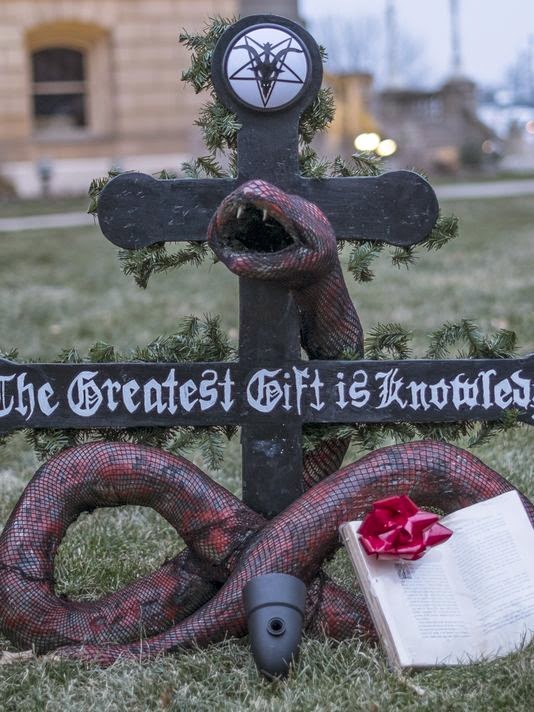 At any rate, after like thirty radio interviews about Playing Saint (many of them feeling like déjà vu all over again), this very different kind of conversation was welcome. And, as Christmas was then a recent memory, we naturally got on the topic of satanic Christmas displays. I told him about the "Satanic Temple" display, which was about two miles down the street from my house, on the State Capitol lawn. It was a "snaketivity" put up by a group, who (according to the Lansing State Journal) "does not worship Satan, but promotes individuality, compassion and views outside Christian and many conservative beliefs." And...apparently...feels the need to publicly desecrate the holy days and symbols of other religions. Sounds...umm... compassionate? The funny thing is, they expected all sorts of strife and unrest around it, but nobody cared about their ugly little display.

Anyway, the host scoffed a bit at all of this and told me there were some “real Satanists” near his home, who had actually done a black mass right near a public nativity. Those, he said, were the serious, hardcore Satanists, not to be confused with our more moderate types.

I tried to explain to him that the Church of Satan (and, with it, the “Satanic Bible” and the whole “Satanism as a philosophy” movement that’s been bumbling around the ether for the past fifty years) is not made up of people who believe in the Satan of the Bible and choose to worship him. Rather, it’s largely made up of people whose worldview is not too far off from a Christopher Hitchens or Richard Dawkins. Anton LaVey seems to have largely embraced Crowley's Law of Thelema ("Do what thou wilt shall be the whole of the Law...")

Sure, they might do a black mass, just for the drawwwwma of it all (not unlike public clown PZ Meyers desecrating the sacrament on his blog), but they’re being no less Satanic when they erect an idol to Knowledge and tie that in to the serpent of Genesis 3.

I believe it was Keyzer Soze (and, like, eight other ‘90s movie characters) who said “The Devil’s greatest trick was convincing the world he doesn’t exist” and, ironically, he’s even convinced the members of his own “church.” But that shouldn't surprise us. Throughout Scripture, Satan is portrayed as having two main strategies: the lion, roaring and stalking about, looking for someone to devour (1 Peter 5:8) and the serpent (Gen 3:1, Matt 24:24) . Both can be seen in the Dragon (Rev 12:7). And while we are often on guard against the frontal attack of the Lion, that’s often a diversion so that the serpent can slip in unseen.

Just look at Peter, who was ready to chop off some ears when the mob came for Jesus, but was easily manipulated into denying his Lord, just hours later. Or look at the Christian pop culture of my youth, sounding the alarm with full vigor against slasher flicks, heavy metal (especially heavy metal played backwards) and Dungeons & Dragons, while a worship of wealth and pleasure permeated the culture as a whole (including the Church).

This is a main theme in my book Playing Saint. We’ve got to be watchful (Phil 3:2), ready to meet Satan in the obvious evils and the more subtle twisting of Truth (Matt 7:15). Pray for strength and endurance, yes, but also for discernment.
Posted by Zachary Bartels at 7:15 AM No comments:

Thumbs Down! (This Week's Sermon) 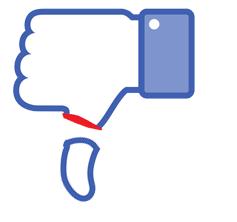 What do we make of the bizarre and macabre passages of Scripture? Do we spiritualize them? Ignore them? Idealize them? We’ve already looked a bit at this question in my introduction to Judges, but now we give it a go, as the very first passage of Judges involves cutting off a guy’s thumbs and big toes. This is totally going to be part of the PG-13 Flannelgraph set I'm planning to make some day.